The Self-Authoring Suite is a series of online writing programs that collectively help you explore your past, present and future.

People who spend time writing carefully about themselves become happier, less anxious and depressed and physically healthier. They become more productive, persistent and engaged in life. This is because thinking about where you came from, who you are and where you are going helps you chart a simpler and more rewarding path through life.

The Past Authoring Program helps you remember, articulate and analyze key positive and negative life experiences.

The Future Authoring Program helps you envision a meaningful, healthy and productive future, three to five years down the road, and to develop a detailed, implementable plan to make that future a reality.

Put your past to rest! Understand and improve your present personality! Design the future you want to live! The Self Authoring Suite will improve your life.

Plan for your Ideal Future

Discover your True Self 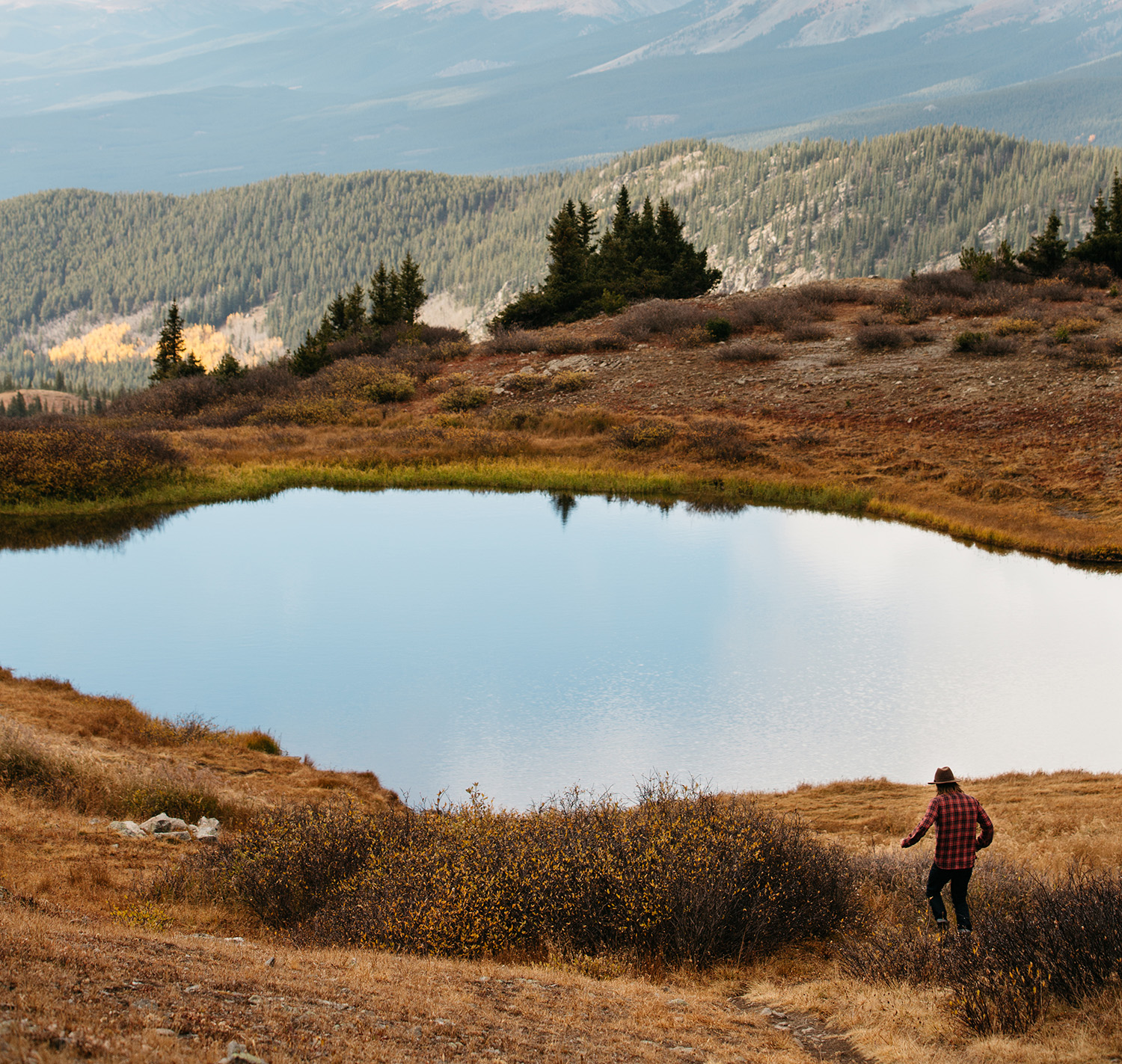 The Self Authoring programs have been used in many different settings, and the results have been overwhelmingly positive.

Students who use the Self Authoring programs often see an increase in school performance, and are less likely to drop out of classes.

Find out what you want from both your friendships, and your intimate relationships with the Self Authoring Suite.

The Self Authoring programs will help identify your highest goals, and allow you to discover the tools necessary to achieve them.

What does the research say?

Future Authoring has been used by over 10,000 people and has shown to help them achieve more, while alleviating anxiety about the future through a feeling of clarity of purpose and direction.

While most Future Authoring participants feel better about their future and generally achieve more towards their goals, there have been academic studies performed to demonstrate the effect of the Future Authoring program:

Four hundred students completed an abbreviated version of the Future Authoring program during freshman orientation at an undergraduate college. By the second semester, 27% of the class had dropped out, while only 14% of the group that had used Future Authoring had left the college.

Other university studies have shown that not only does Future Authoring help students avoid dropping out, but it also improves their performance in terms of grade point average and the number of credits earned.

We are a group of clinical and research psychologists from the University of Toronto and McGill University who are distributing tools that will improve psychological and physical health to interested individuals everywhere. 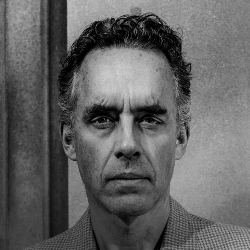 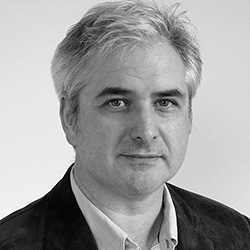 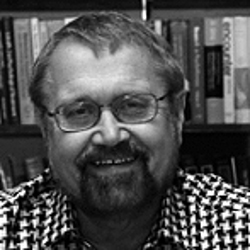 The Writing Assignment That Changes Lives 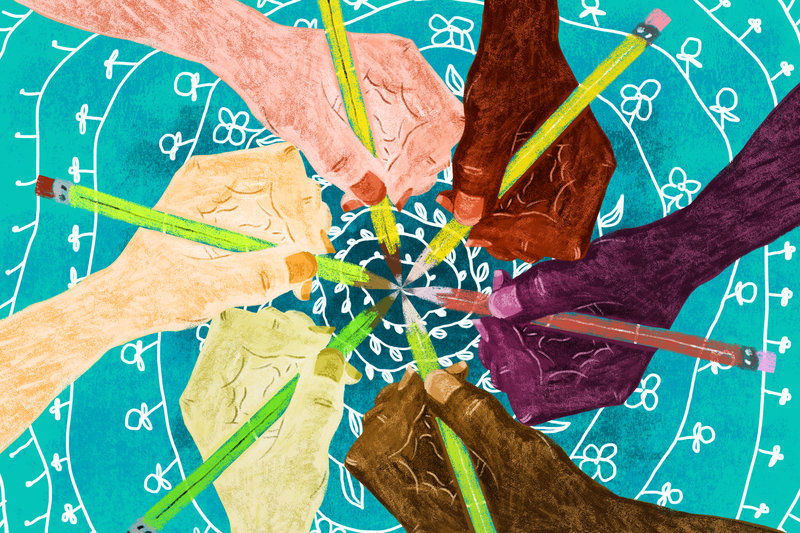 Why do you do what you do? What is the engine that keeps you up late at night or gets you going in the morning? Where is your happy place? What stands between you and your ultimate dream? NPR's feature on the Self Authoring Suite. Read more ...

Careful writing about traumatic or uncertain events, past, present or future, appears to produce a variety of benefits, physiological and psychological. Written accounts of trauma positively influence health. Read more ... 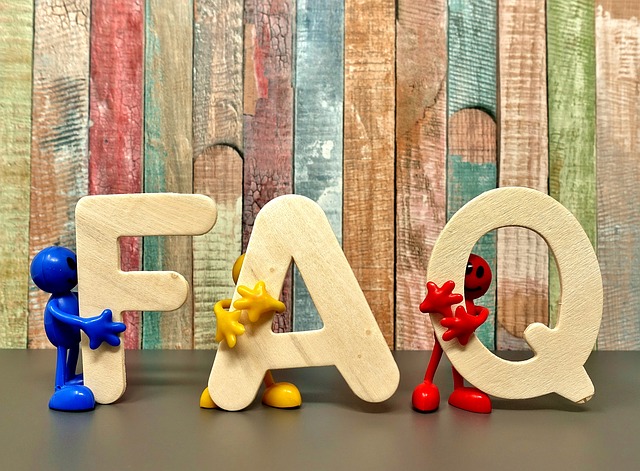 Please read the frequently asked questions & tips page if you run into any technical difficulties with the programs.